Lindale, Texas is a town in Smith County just 10 miles north of Tyler with a population of 4,818 at the 2010 census. The town was officially formed in 1874 when its first post office opened, and has since grown steadily as a contributing part of the Tyler metropolitan area. Lindale now features a Wal-Mart, Lowe’s, two hospital branches, a museum, and an esteemed public school system. Prospective residents of Lindale enjoy their choice of rural properties as well as waterfront or gated communities with numerous amenities. 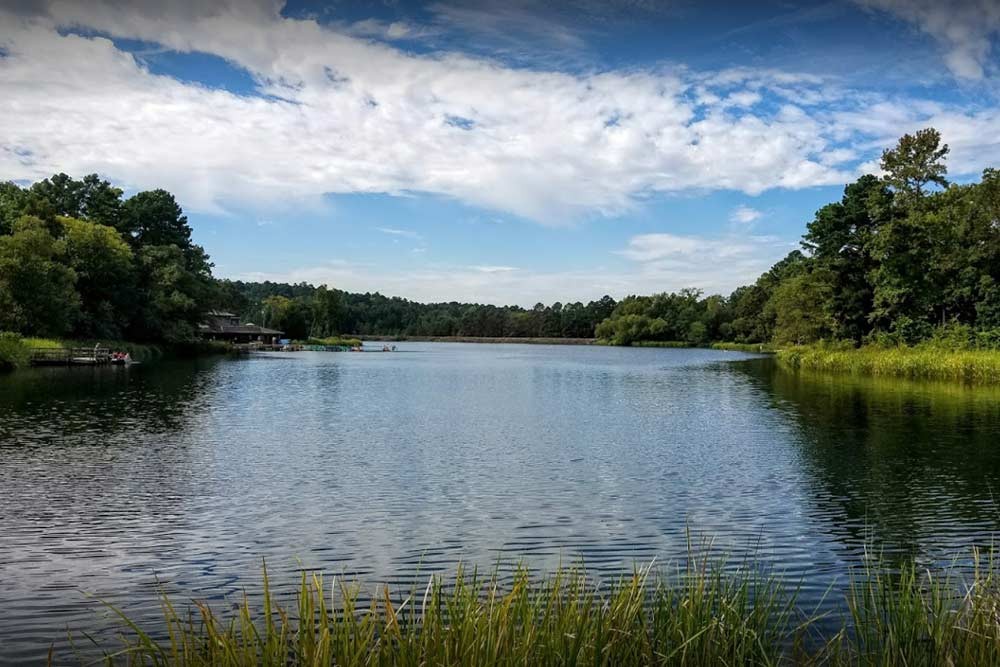 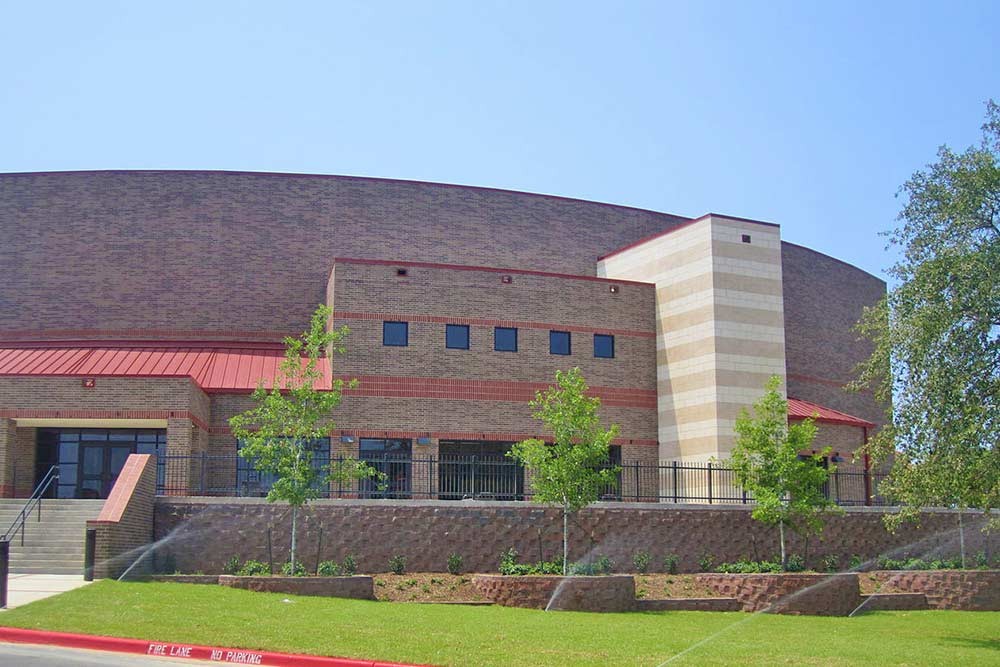 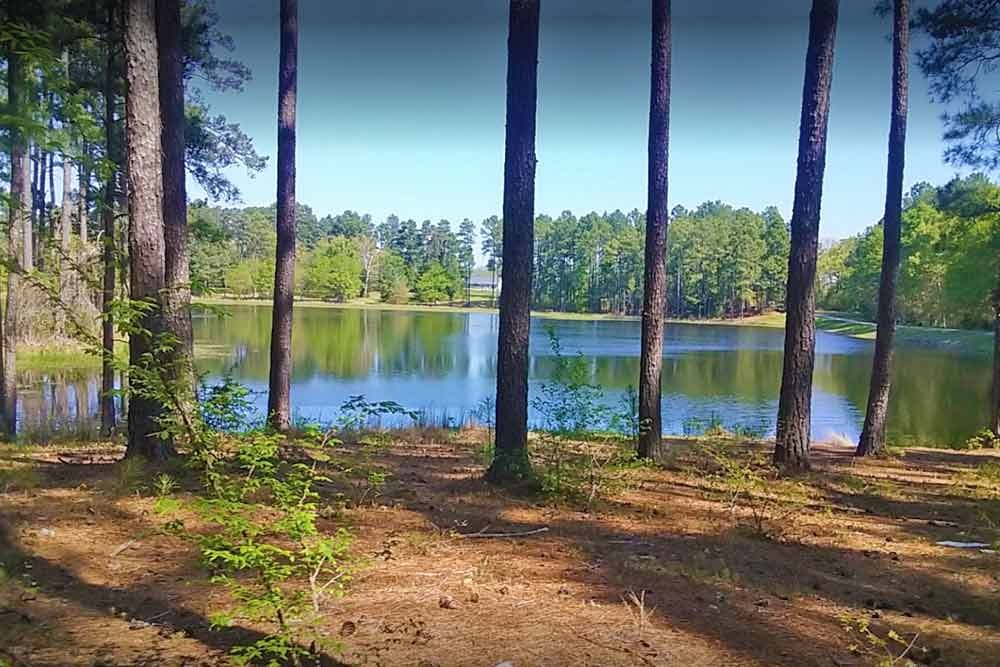